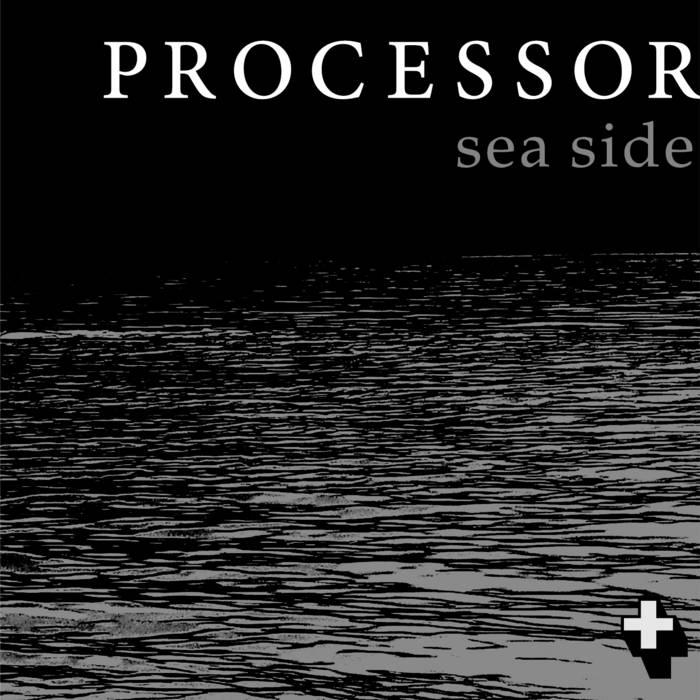 Processor began in 2011 when lighting designer M Joakim met cartoonist Lorenz Peter and the two shared their passion in making electronic noise and sound collage. Since then they have released five EP's and two full-length albums, as well as appearing on several compilations.

The band is involved in numerous side projects: Lorenz also plays synth in duos such as Corpusse, Bay of Creatures, Les Fontaines and Off World. Joakim plays synth in No Colour Blue and solo as Saturn City. Collaborators include Sandro Perri, Heiki Sillaste, Scott McGreggor-Moore, Jay Isaac, and Jess Forrest of Castle If.

Processor's music has been most accurately described by Mutek festival as "...rides an unruly line between chaos, composition and punk beauty" and also "relentless hypnotic noise within composed, genre-defying music."

In recent years Processor has performed in multi-media events in galleries such as AGO with photographer Kate Young and with visual artist Antonia Kuo of NYC at Cinecycle. Processor has provided a live soundtrack for a rendition of Stephen Spielberg's Duel at Channel festival with video artists Tasman Richardson, Brett Despotovich, and others.

In addition, Processor has re-imagined their sound for a spaced out multi-media show; Lorenz's Space Cat comic book creations are animated and synthesized by Joakim for a two-hour epic saga projection-mapped at the Nuit Blanche North festival.

Poems is inspired by
Achieving Unity by The Poems,
Drew and Rose McDowall on Polka Records, 1981.

Loiter and Bus Ride
produced by David Lush
of Memorex.

Featuring Gary Bartz, 5 years of Rhythm Section Intl and an LP of the week by Nicolas Jaar